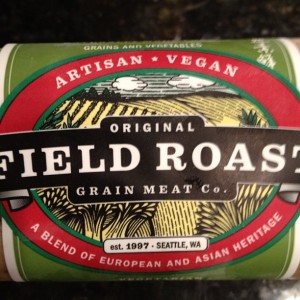 For some reason there are meat eaters who get upset when vegetarians eat fake meat. “Why don’t you just eat the real thing?” they demand.

1) Not having to deal with what’s attached to the real thing. A being for food or a being for fun you should consider them to some degree. They are a part of the equation, and sometimes you don’t want to have to deal with the emotions/karma/energy involved in other beings, you just want to your desires fulfilled.

2) The mess. So beings have fluids, and those can be messy and dangerous. Using the proper protection and cleaning efficiently is a necessity, and can be a fun part of the process, but you don’t always want to deal with it.

4) Because sometimes you simply want a sausage without any fuss, drama, karma, or interaction with others. 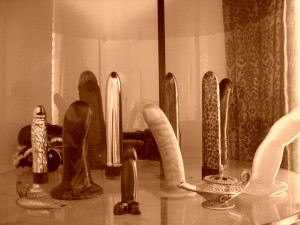