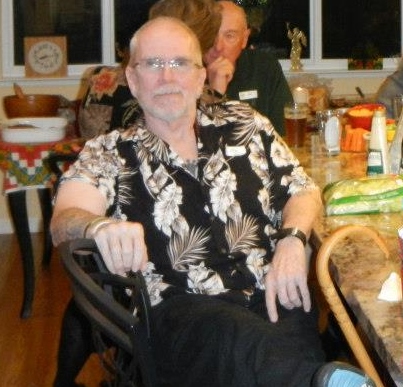 My poor dad if only he had known.

There are a few events from my childhood that should have been a warning that , I would grow up to be a writer. Here’s one of them.

When I was eight I spent hours one summer afternoon throwing a tennis ball against the garage door. It seemed innocent enough, but I was systematically not using a finger as I threw the ball. I started with my thumb, btw it is very hard to throw and catch a ball not using your thumb, then pointer finger, middle, ring, and finally my cute little pinkie finger.

As I tested each finger I would hold it up and see how well I could throw and catch the ball without using it.
The point? I wanted to see if I had to lose a finger which one would be the easiest to live without. At the time it was the middle finger, but I was young and innocent than and didn’t realize how important the middle finger really is for an adult.

So what about you? What strange things did you do as a child? Did you tell anyone? I never did, I assumed every one did these things so it wasn’t worth talking about. If only my parents had known, I could have gotten professional help LOL!