I am a Movie Grinch 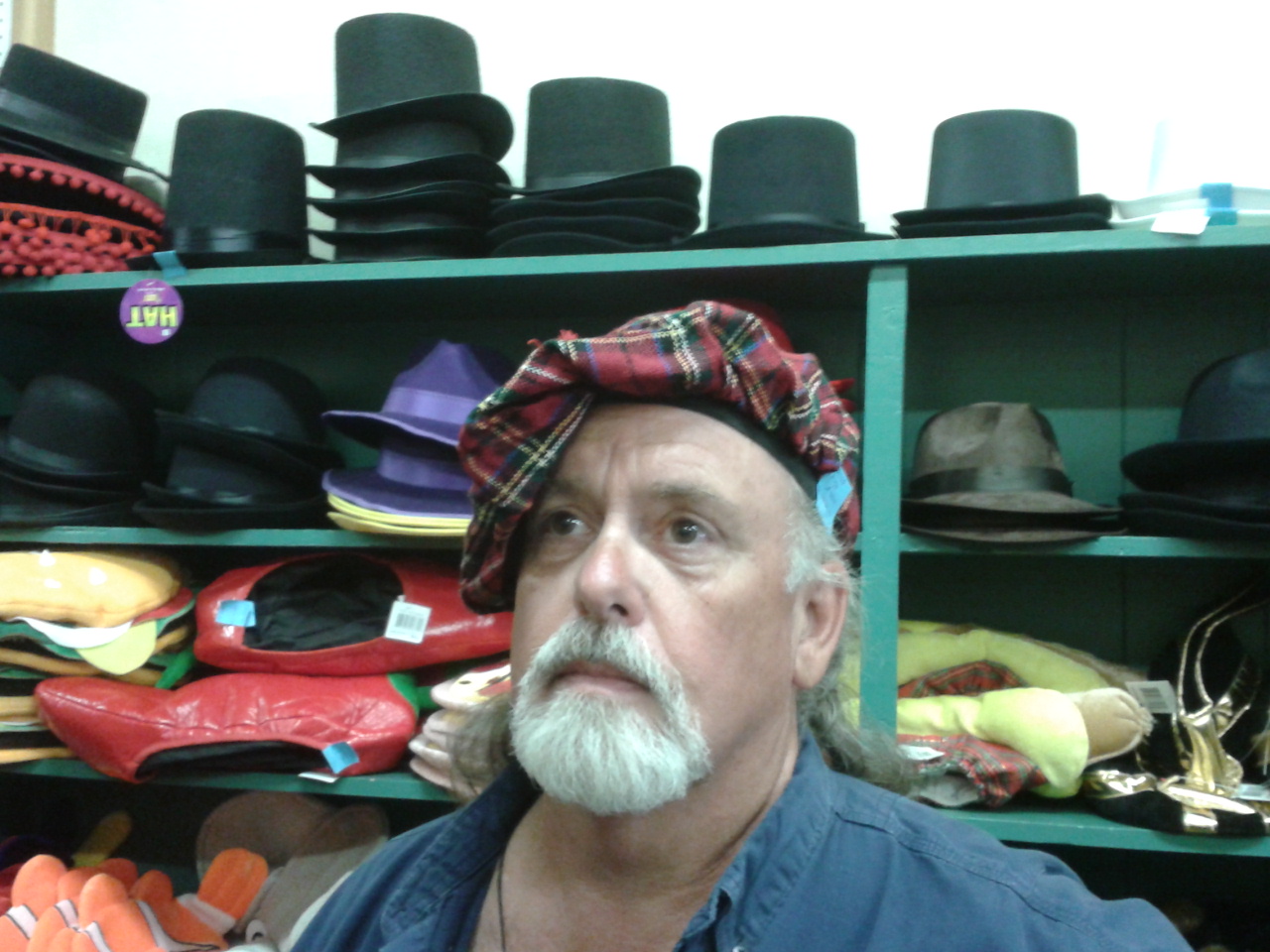 My poor husband I am so mean to him.

I love movies, and I enjoy going to the theater, but I HATE spending that much money. It’s crazy for me and my family. To go and buy drinks and popcorn is over $80! For two hours’ worth of fun, I just can’t stomach it.

My hubby on the other hand LOVES going to the movies and the whole movie experience. So I bite my tongue and try not to act like the movie-going version of the Grinch when he asks the kids if they want anything.

They are children, the money sucking vampires, of course they want something!

I flinch when the total comes up and think of all the things I could have bought with the money we just spent, add in the money for the tickets, too, and my aversion to going to the movies grows. I keep these thoughts to myself as my hubby and the money vampires are now happily munching popcorn and slurping sodas.

Instead I settle in and allow myself to get lost in the film. We really don’t go very often, so the movie watching part is great.

Once the movie is over, I go back to the money issue. Did we just have eighty-plus dollars’ worth of fun? In a few months it would have been at the cheap theater (we have second-run three-dollar movie theaters in town) or even better at the video store. (Yes, I still go to one). Then the popcorn would be organic and a thousand times cheaper than the first-run movie theater. 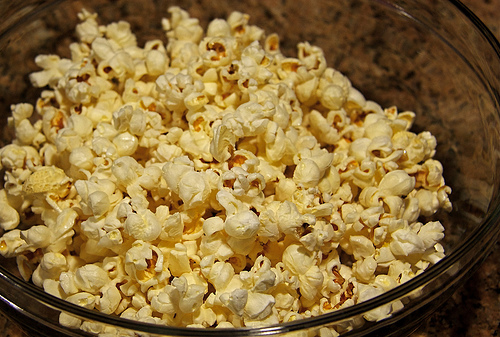 Again, I do my best to keep these thoughts to myself. Because I live in Arizona, going from the cold dark theater to basically the face of the sun when I step outside, my scowl is mistaken for a personal war against the heat.
Thankfully we don’t go often due to not having a car, not having any free time, and me sighing and saying ‘Are you sure it will be worth it? What’s on Netflix?’

So are you a movie Grinch? Or do you love the movies enough to pay ten dollars for twenty five cents worth of popcorn?