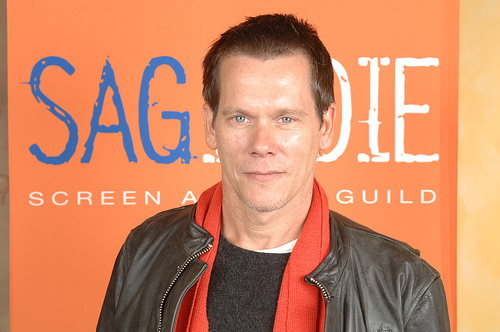 I watched The Following with hubby, okay I peeked at it while doing other things like hiding behind pillows, and hubby. This is a seriously scary show, very good, but I’m thinking too scary for me.

Anyway one of the followers gets a text saying “do it now.” She strips revealing words written all over her body then stabs herself in the eye with an ice pick.

While wondering how the serial killer could control other people so easily via the internet, the answer came to me.

They are all writers! The killer is a Lit Professor, he has obviously promised to help them craft the perfect novel. 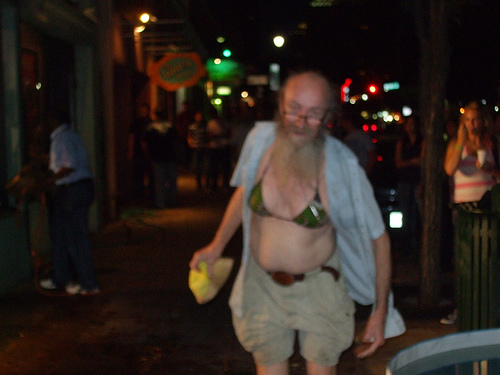 Photo by Kristen Lamb, an author pushed to the limit?

The woman, poor, poor creature, obviously went insane after being told to revise her book for the fourth time. The text was telling her to get to work, the words on her body her finest, most beautiful, and poetic lines which he has told her to remove from her novel, and the ice pick to the eye? Well hasn’t every writer felt like that when they’ve been told to revise?

Yes, this graphic, violent, bloody, scary show is all about the writer’s process, and our willingness to ‘kill our darlings’ or possibly other people to get a book deal.