Confession: A Childhood of Evil 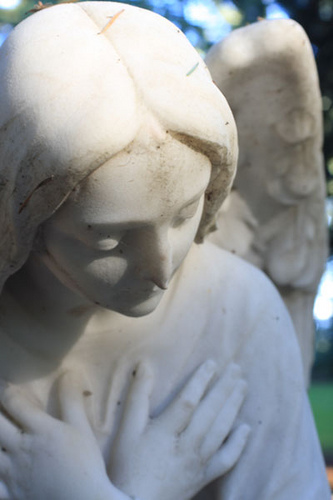 Once upon a time, my loving and brilliant parents, fooled into thinking I was a good child, made a rule. You see my sister and I had been fighting a lot which had become hitting a lot. So the new rule stated that if one of us hit the other, the injured party got to pick any one of our attacker’s tapes or records (this would be CD’s for you young folks) and could keep it.

Normally this would be enough to stay our hands as we loved our music, but my sister had something I wanted. It was an Air Supply tape. So I waited until we began to fight, and I pushed past where I normally would have gone. I egged my poor little sister on, knowing she would eventually lose her temper. Yes, she hit me.

Triumphant, I gathered up my prize. Let us all enjoy the awesomeness of my prize:

I was young, stop judging me!

After that my parents’ rule worked perfectly!

Did you ever egg anyone on into breaking a rule so you could reap the benefits?