Anti- Zen and the art of going within 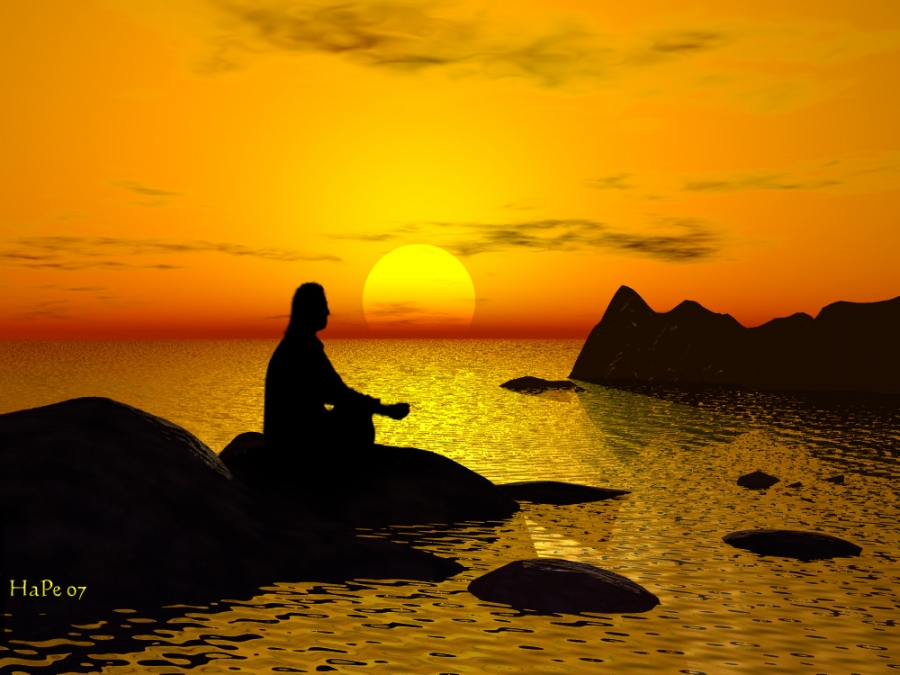 Sometimes we all need a break, time to regenerate, delve within, leave the world behind and become clearer about who we are.

In Zen one realizes the importance of meditation, self-care, and just being, so you schedule time to do this. Which is odd that we have to schedule time to ‘just be’ when we don’t have much of a choice anyway.

Every four months I would go to a weekend retreat, workshop or ashram where a wise person, who glows just a bit, leads me in meditations, self-discovery, and great connection to the Universe.

Eating simple meals prepared by spiritual people who meditate as they work my body is nurtured and infused with positive energy.

I sleep peacefully in a small bare room, the gentle breeze and soft chirping of crickets singing me a lullaby.

Unfortunately I live in a completely different reality. I am ruled by Anti- Zen which takes a different direction.

My 14 year-old self slides into the Captain’s chair while I get up to get something to drink.

“Pizza,” she squeals and suddenly food I have been ignoring for months smells fabulous. 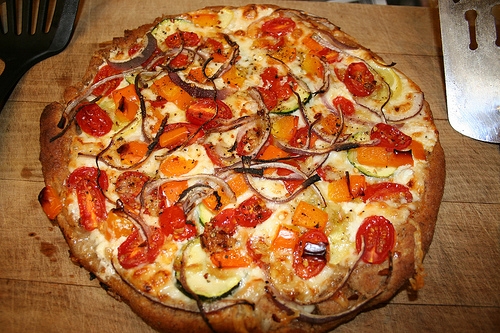 I try and stay calm and reason with her. “No we don’t want to eat that. Gluten makes us sick, dairy makes our skin freak out, and we don’t eat meat. That’s for the work kids.”

My body goes to get a plate. I have been here before, in the past I would rant, yell, and fight with my 14 year-old self. This would cause a huge downward spiral of depression and self-hate, the 14 year-old would take over while my current self would be wallowing in pity and despair. The teenager would have control for a lot longer and the recovery period would be longer.

So now I try compromise and if that doesn’t work giving in. There is a lot of giving-in with Anti-Zen, it’s the opposite of letting go which is part of Zen philosophy.

Anyway, I start by offering chips and salsa- yummy, no gluten or dairy. It works once. The next night she wants Nachos, with cheese. I manage to put on a layer of real cheese before she adds some plastic American cheese to the mix.

When I go out to eat with a friend I give into temptation and eat wheat- it s baklava and who can resist baklava?!?!
Now I am lost, the 14 year-old is fully in charge. I’m staying up until midnight reading fan-fictionwa and eating foods that I’m too embarrassed to mention in public. I wake up each morning with a food hangover. Thankfully I manage to drag myself to the gym and keep one of the essential three daily activities to keeping sane , okay sane-ish. 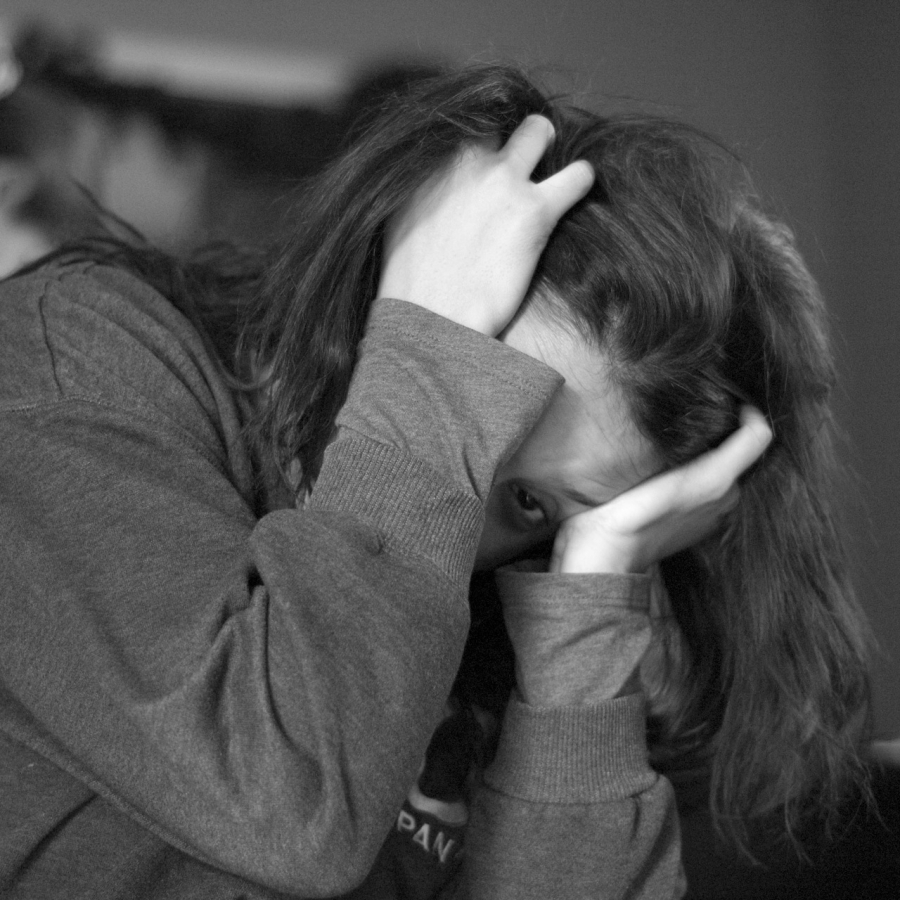 Now while the voice in my head have a multitude of theories as to why we do this, the unfortunate result of reading far too many self- help books, the result is always the same, total immersion in myself.

My mind is blank, my brain doesn’t work under these conditions. I retreat into myself- which means I don’t answer emails, phone calls, I stop blogging and reading blogs, and other social media is dropped.

I can’t write, as I have a constant headache. And when I stay up until midnight I am alone in the quiet.

As I wallow in myself, the lack of sleep and disgusting diet allowing for nothing else I begin to self-analyze. While most of my conclusions are crap, at least that’s what my hubby says, I do manage to find a few kernels of truth. Somehow out of all of this chaos I manage to learn something about myself, at least something more than my 14 year-old self is an amazingly selfish, lazy, brat.

After a few days, if I don’t fight, I get bored. My teenage self goes to her room and falls asleep. Thankfully like most teenagers she can sleep forever. I am left to deal with a week or more of body ache, pimples, migraines, and other stuff I’d rather not share this publicly.

As my mind clears, little bits of intuition pop up: a new twist on a story, better clarity about a problem in my life, and a deeper understanding of myself and my goals.

It’s not the most graceful, mature, reasonable, or focused road to enlightenment but such is the way of Anti-Zen.
Maybe I could keep my teenage self-quiet longer if I gave her a tattoo or let her pierce something? 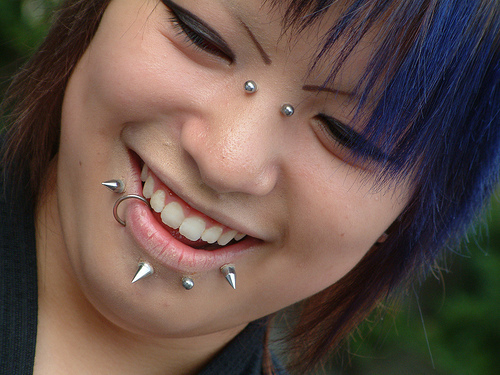