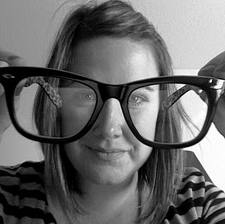 What I Learned from my 30 days of Fruit Only

Leave a Reply to Myndi Shafer...one stray sock away from insanity. Cancel reply