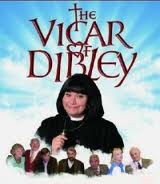 Come Celebrate with a Huge Giveaway!