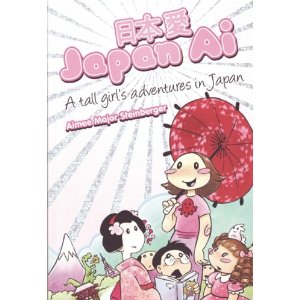 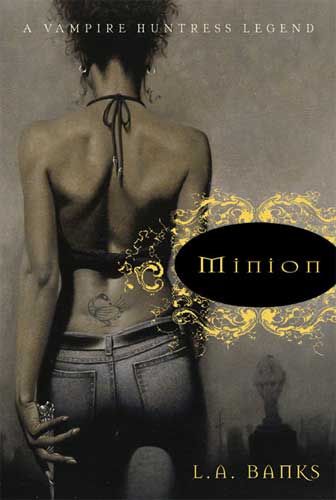 
I LOVE foreign films. Every time I watch a movie made in another country I learn something about their lifestyles and values–even the weird sci-fi movies.
Anything written by Russell T. Davies for England, and he wrote Queer as Folk, and Torchwood, giving us a window into the LGBT lifestyle 
Stage Beauty- for a look at the change when woman where allowed to act on stage.
Billy Elliot
Monsoon Wedding
To Sir With Love
Hana
Don’t forget kids movies:
Spirited Away
Kirikou and the Sorceress
The Secret of Roan Inish